What I've done over the last decade 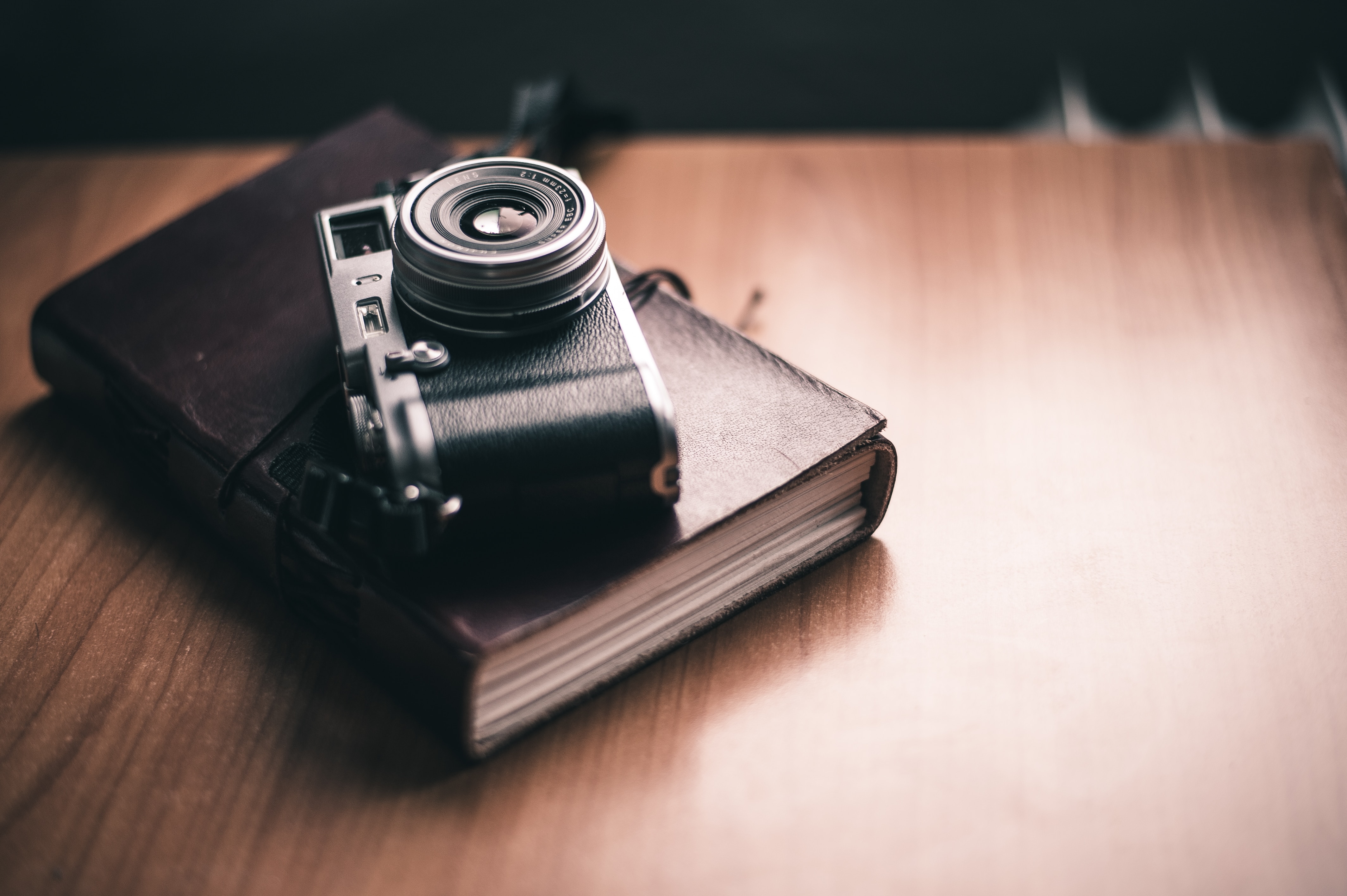 A decade ends and a new one starts and with that comes some facts : I have a faulty memory.
I should have written down things I've done to be able to revisit them later.

That's a reason why I started last month to keep a logbook inspired by Austin Kleon's articles. The other reason is that I want to leave something that my daughter will eventually read one day. It's not really a diary but more a notebook where I write down little facts that happens every day divided this way : what / when / who. Hopefully, I will have 10 of these little books to be able to have a full review of the next decade. Appointment scheduled for the 1st january 2030.

For the past decade, I tried to figure out things that I've done and it took me some time to gather all the details. I'm lucky to have taken a lot of pictures that allows me to flick through all these years.

Actually, I can't remember where I've been or what I've done these two years. I know there was a lot of :

Booze, booze and booze involved and maybe that's why I forgot what happened.

Luckily, I could go back through my Lightroom archives, here what I found out :

I did quite a lot of things that year :

For the next year, I have a couple of things that I want to do :

STORIES BASED ON SAME TAGS

Intermittent fasting for a year and four months. Left Instagram. Managed to finish that Openshift installation. Hosting my own instances of Pixelfed and Mastodon. Started blogging again here. Le ruisseau and their burgers. Started a logbook based on Austin Kleon logbook Grande Gallerie de l'Evolution. Keeping a a list of books that I've read this year. We bought a juice extractor.